Triguna represents the three forms of nature. This concept of yoga explains the whole nature has three forms according to its functioning. These three forms are Satava, Rajash and Tamas. Human life also functions under these Trigunas.

Thamas represents non active force, which gives the same relaxation as in a sleeping state. Rajash force is responsible for activity or action. All activity is possible because of this nature or force. Satava is wisdom, Light or Intelligence which directs us for the higher state of consciousness.

In Hatha yoga Ida nadi represents the non active force or relaxation. Pingala nadi is responsible for activity and Susmana is the wisdom which takes human consciousness into higher states. Hindu mythology also describes these three different natures of life. It explains them as Trinity: God Bhramaha, God Vishnu and God Shiva. 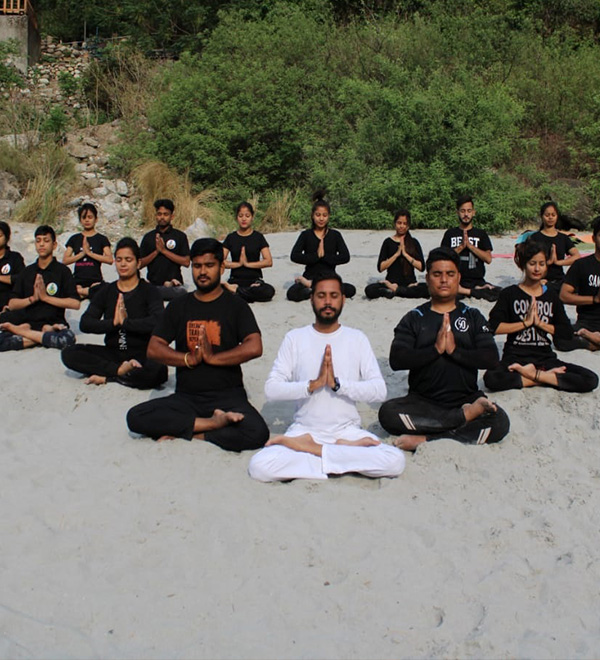 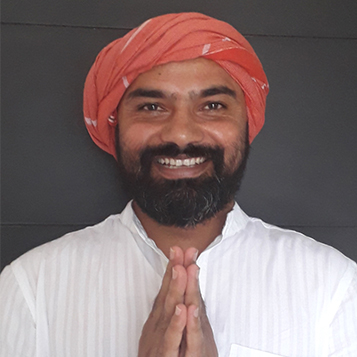 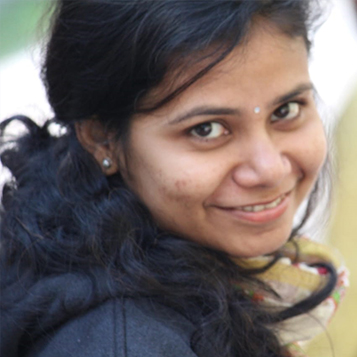 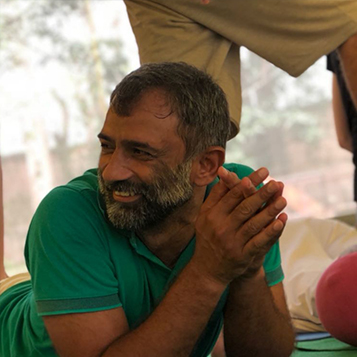 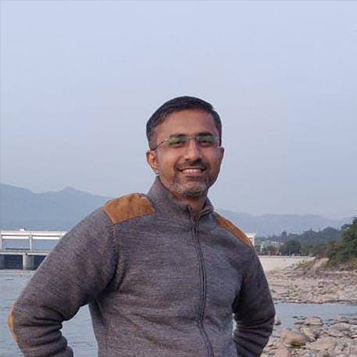 Taking Yoga Beyond
The Mat Training

When meditation is colourful, or colouring become meditation itself...it's so beautiful and easy.Triguna yoga is not just Yoga education, it is a life yoga ... 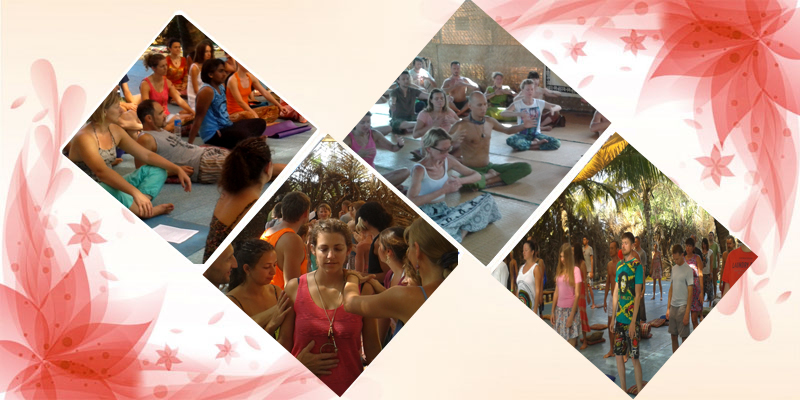